Martin is a senior transport professional, a business representative on the board of Coast to Capital Local Enterprise Partnership and a trustee of the Royal Engineers central charity.  A specialist in the planning and delivery of major transport schemes he is a Technical Director with the multidisciplinary consultancy WSP.

Martin has extensive experience in the delivery of major transport projects and advising Government and large companies on major projects. He has worked on a variety of major projects including roles on Heathrow Terminal 5, M25 widening, Crossrail, London 2012 Olympics and HS2.

Martin has worked on a variety of overseas projects in Europe, Asia and Africa and is a Reserve Army officer having served as a Royal Engineers Reserve officer for over 30 years. He is a specialist in the area of Civil Military co-operation having worked on joint Foreign Office and UK military infrastructure initiatives in Iraq, assisted with the development of disaster relief plans in Belize and Ghana and having led the Department for Transport’s response to the Cumbria floods in 2009. He is married to Sarah and lives in Forest Row, East Sussex where horses and gardening take up the rare moments of ‘spare time’. 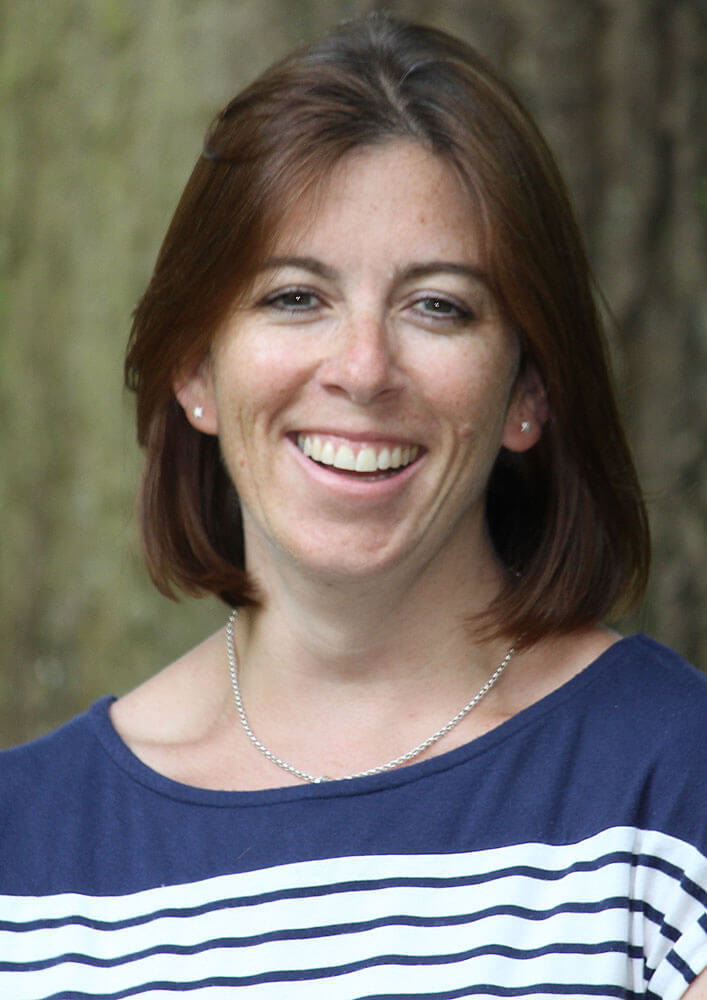 Kate qualified as a nurse in 2000, and went on to specialise in oncology care in 2005 at the University… 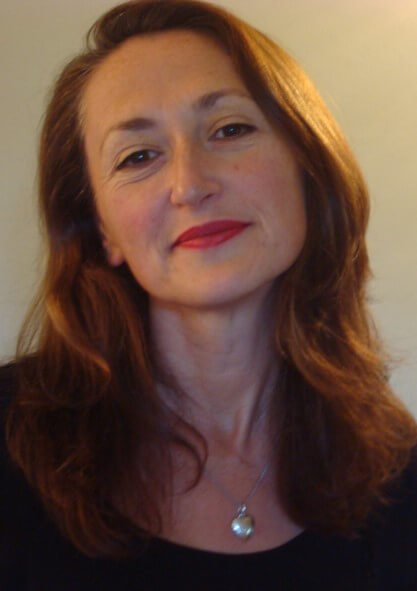 Carrie Newlands is a Consultant Maxillofacial Surgeon at the Royal Surrey County Hospital, and current Co- Chair of the Regional… 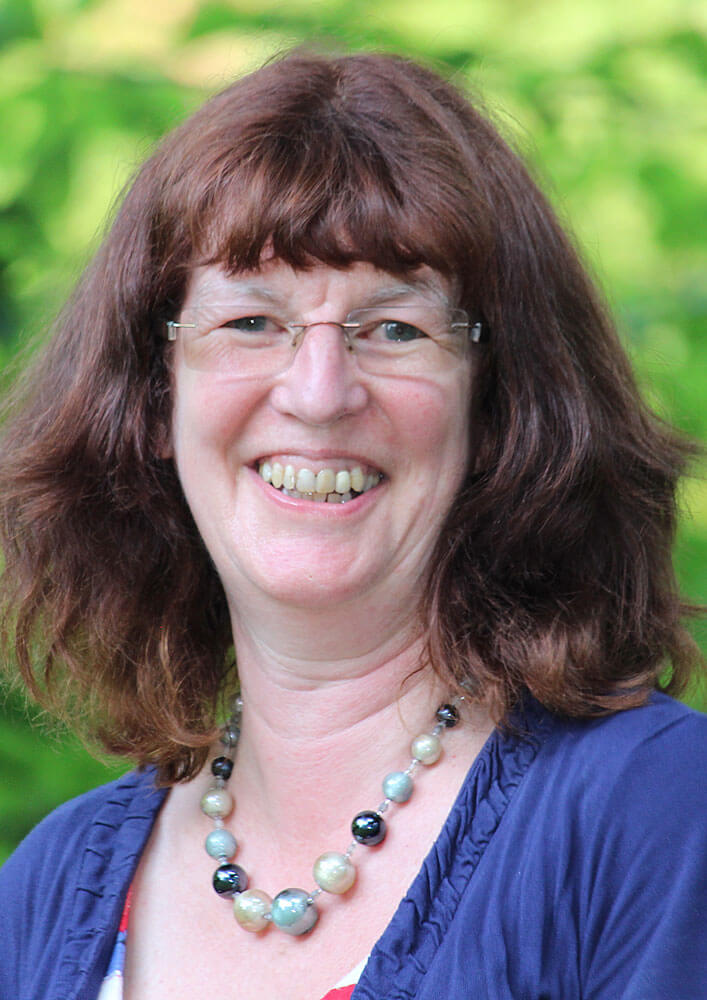 In a career of over 40 years, spent principally in engineering and project management consultancy firms, Pam developed a wide-ranging…

Please help us to continue our work by donating what you can.
Donate Now